Iris is leaving today for 10 days in Europe. While this isn’t catastrophic, it means 10 days of not hearing his voice, not texting all day, and going back to Messenger and Gmail for communication. I quite honestly had enough of that during the year he was in Iraq. He’s been back in the states less than two months; I feel like I just got him back, even if “back” means several states away. He’s still here. I can pick up the phone and hear his voice if I want, and being able to do that after a year of 30-minute phone calls once or twice a month is still a novel concept to me. We met, became friends, feel in love, and decided to be together all over the internet (which if you’d ask me was possible a year ago, I’d have asked if you were stupid). I’ve quite frankly had my fill of talking to him over the fucking internet!

Sigh. But he is very excited for this trip. He is going alone, which I could never do, and will spend most days wandering one museum or another. He will fly to his parent’s house when he gets back from London for Christmas/the rest of his leave time, then a week after that, he will be here with me for four nights, which is so freaking exciting.

Oh! Exciting things! Will be ordering everything (and maybe then some) on my “Christmas for Deviants” list come Tuesday. Monday if my bonus check clears sooner. I need to add a gag to the list, and maybe a blindfold. Possibly a hood for myself (for sensory deprivation, which I rather like but haven’t’ had the pleasure of doing more than once. I’m pretty sure Iris will make me squirm in all the fun, amazing ways, so thinking that either blindfold or hood is must.)

Again, it’s great to be able to buy things for us to use as a couple. And to talk about the future in concrete terms. Like, next year for Christmas, my daughter and I will be with Iris and his family at their home. It’s not a case of “if we are still together” or “if I like him enough then.” Nope. It’s very much, “Yep. That’s our plans for next Christmas.” Which is just so very <3. 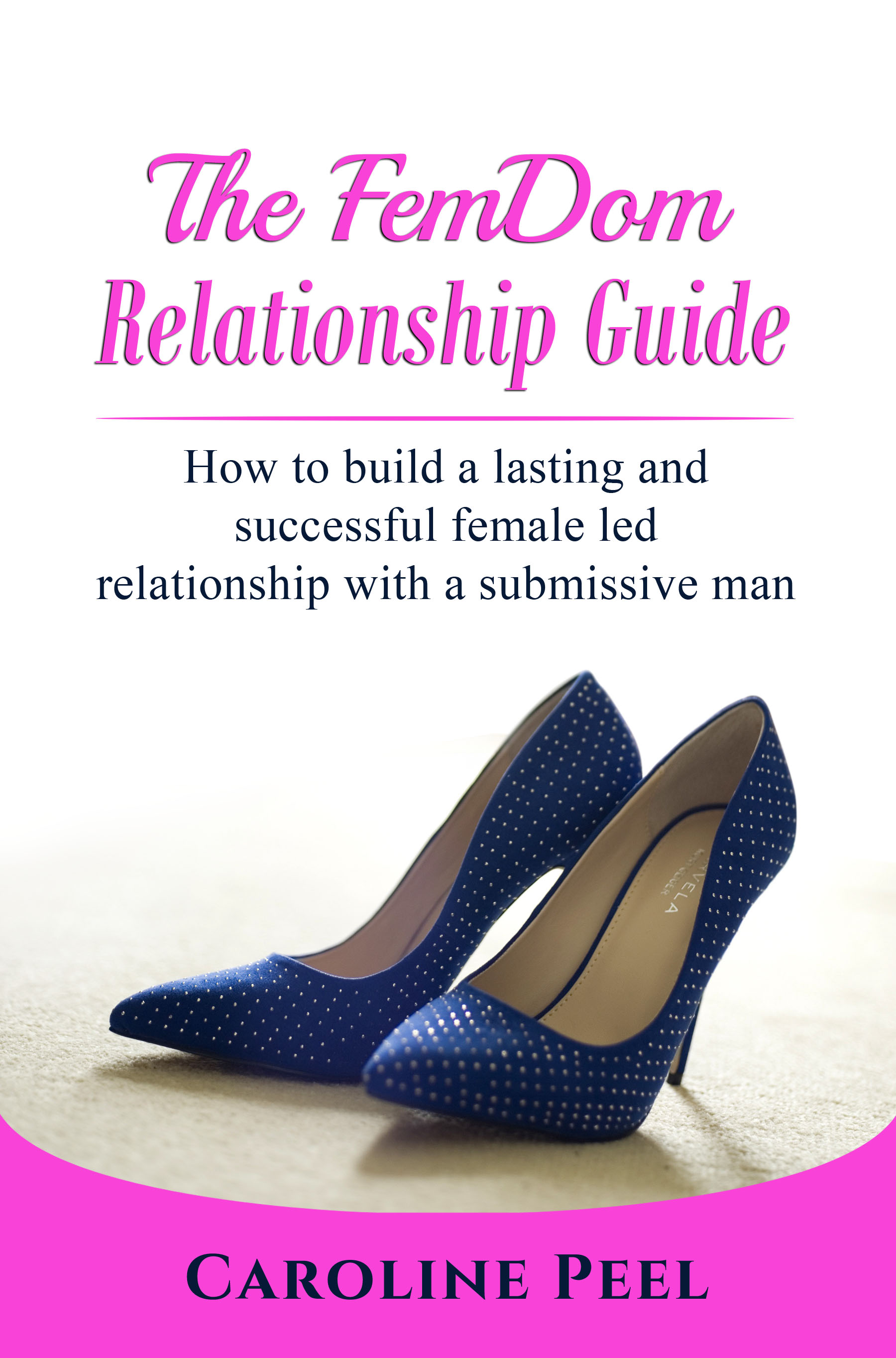